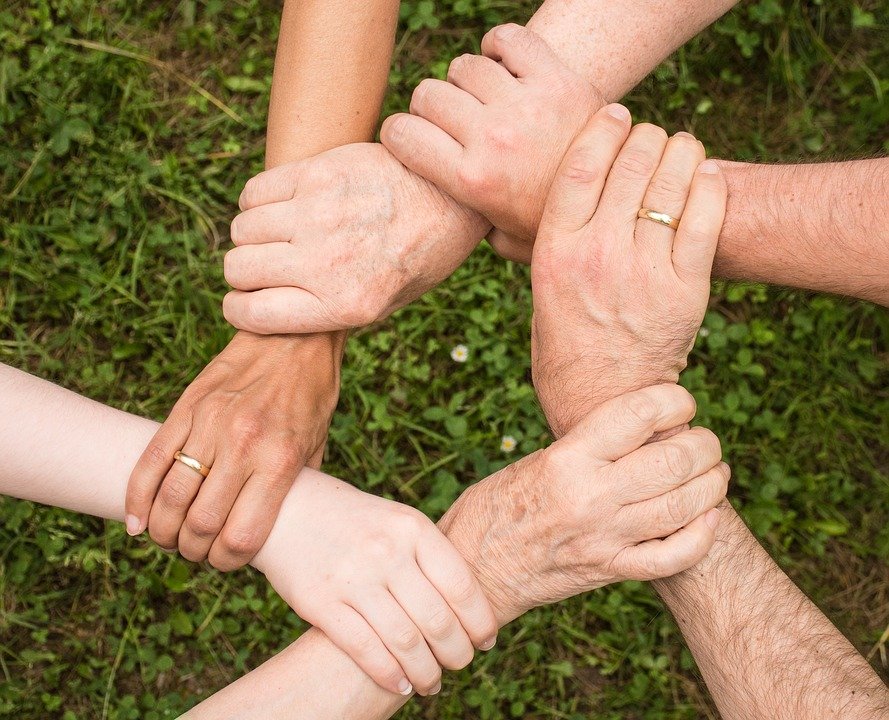 Why income protection is important in your 20s and 30s

Why income protection is important in your 20s and 30s

It’s easy to dismiss income protection as something you’ll need later in life when age-related illnesses and conditions become more prevalent. However, recent statistics from healthcare and protection insurer, The Exeter, show an increase in the number of people claiming for income protection in their 30s.

Income protection not only protects you and your family if a physical condition means you can’t work, but it also pays out if you suffer with mental ill health. In 2017, mental health was the most common cause of claim on income protection policies in the UK, according to the Association of British Insurers.

Big life events are often a trigger for people to think about their cover.

Here, Peter Hamilton, head of retail protection at Zurich, reveals why you should consider income protection and other types of cover as you reach major life milestones.

It goes without saying that anybody buying a house should protect their home and the ability to make monthly mortgage payments against the risk of being unable to work.

Income protection cover provides monthly replacement income if somebody is unable to work because of long term illness or injury while a critical illness policy would provide a one off lump sum payment if a customer is diagnosed with a number of illnesses covered by the policy.

As well as the financial benefits of cover, most income protection policies provide speedy access to treatments such as counselling or physiotherapy to help people recover and ideally get back to work.  Critical illness policies also usually offer additional support services including access to counselling and advice on anything from sourcing childcare to money management.

This is especially important where people have no savings to act as a buffer to help with life’s ups and downs.

A recent Zurich report showed that despite more than half of UK adults having had unplanned leave from work including sickness or injury, they had no financial provision in place in case it happened again.  One in eight admitted they would need to sell their home if they lost their income, one in six reported having no disposable income and a quarter had no savings.

It’s also worth noting that there is still a misconception out there that renters don’t need protection but ultimately, if people are unable to work through illness or injury, the bills still need to be paid if tenants want to remain in their homes.

Tying the knot is another trigger for investing in some sort of protection cover and the same goes for couples choosing to cohabit as married.

It’s important to think about it where partners are dependent on each other for splitting their outgoings. If one were to be hit by unexpected illness, having protection in place could mean the difference between staying in their home or having to sell up and/or move.  In the worst case scenario, if one half of the partnership were to die, having life insurance would lessen the blow – at least financially – for the remaining partner.

Interestingly, Zurich analysis has shown that more than 2.4 million cohabiting families across the UK (or 73 per cent) – the fastest growing family type in the country – do not have life insurance, potentially leaving their relatives open to financial problems once they pass away.  This compares to 56 per cent of married couples.

Each year, we pay out millions of pounds in claims to customers and their families whose lives have been turned upside down by illness and worse still, by the loss of loved ones.  Income protection and critical illness can help to provide financial support for those affected by illness or injury, while life insurance means that financial support is in place for children and any dependents left behind.

Some critical illness policies also include children’s cover as an additional feature and will pay out up to around £25k if they are affected by a range of illnesses covered by the policy.  This can help families with any financial impact such as having to take time off work or help pay towards treatments or any changes that have to be made to the home.

Joanna is an award-winning journalist with more than ten years’ investment and personal finance experience. She is editor of YourMoney.com.