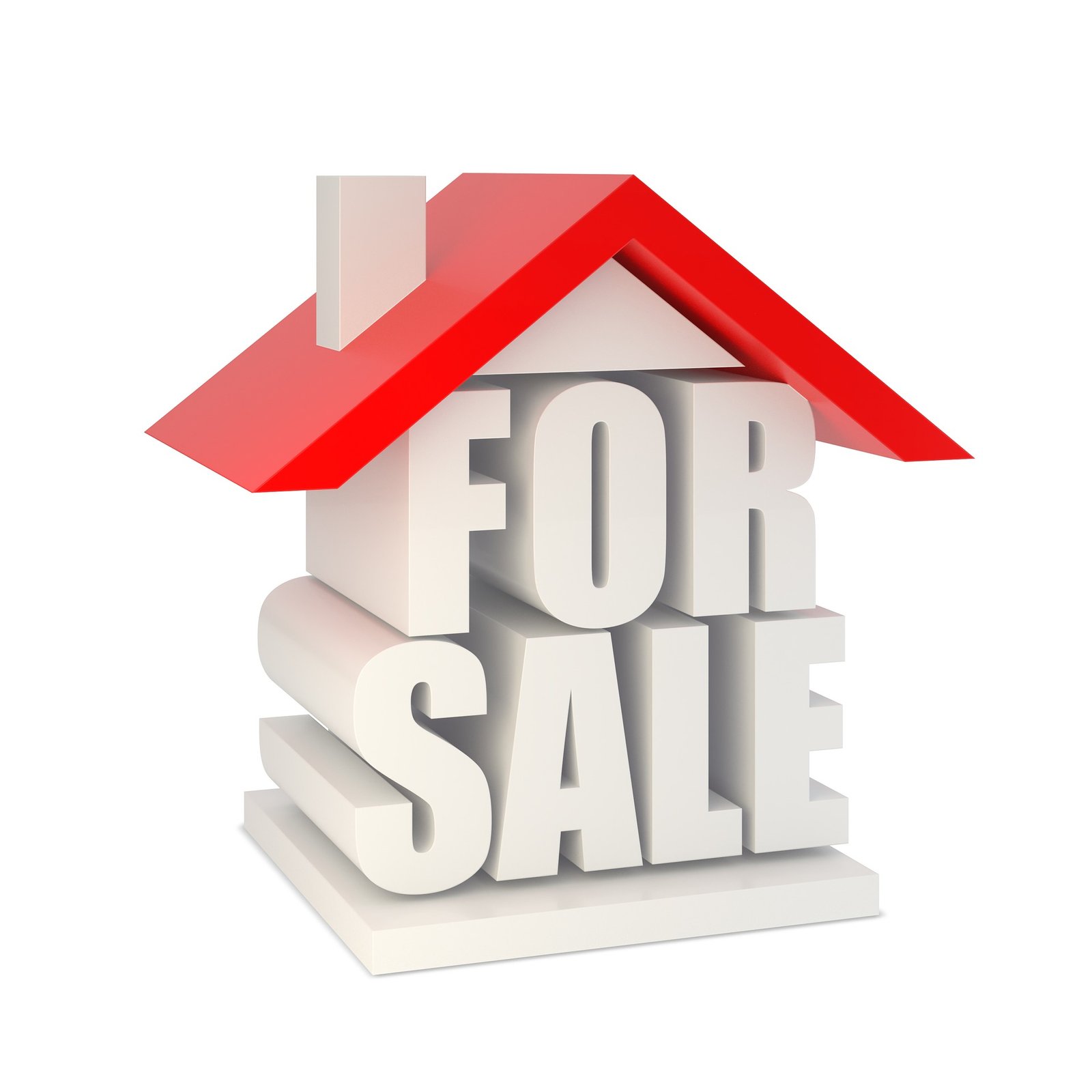 The era of dizzying rises in the price of property may be over but research suggests that owning a home still makes more financial sense than renting because of low mortgage interest rates.

Hansen Lu, an economist at Capital Economics, said: “The era of sustained, rapid house price growth appears to be over. But even so, the cost of owning a home is still favourable compared with renting and is likely to stay that way. That suggests that the strong preference that households have for owner occupation will be sustained.”

House price inflation has slowed since the Brexit vote in 2016 as a result of price falls in and around London, particularly for more expensive homes affected by higher stamp duty. Government figures this month showed that in the year to June house prices across the country rose by 0.9 per cent to an average of £230,000, the weakest growth rate since 2012.

Brexit uncertainty is weighing on the housing market, with property sales at their lowest level since the global financial crisis, according to Savills, an estate agency.

The Bank of England has forecast that house prices could fall by as much as 30 per cent in the event of a chaotic no-deal Brexit.

However, Mr Lu said that while a collapse in house prices or a steep rise in interest rates could make buying a home much less attractive in the short term, there remained a “big picture” case for buying over renting.

Capital Economics said that mortgage payments had fluctuated broadly in line with rents over the past decade. 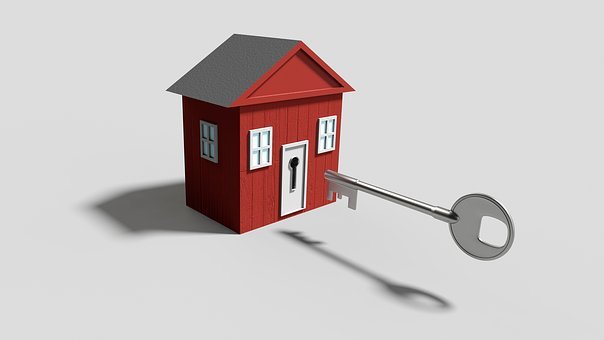 Most borrowers fail to qualify for comparison site mortgage deals

Most borrowers fail to qualify for comparison site mortgage deals

Fewer than four in 100 people looking for a mortgage are actually eligible for the deals found by comparison websites, research for The Sunday Times shows.

Many comparison websites have a simple calculator for borrowers that asks for the property value, size of deposit and loan length. They then see a list of available deals that fit these criteria — but the loans will depend on lenders’ affordability tests, which scrutinise expenses such as gym memberships, private school fees and spending on credit cards.

The credit reference giant Experian found that only a tiny number of people will actually be eligible for these deals, which represent about 73% of available mortgages. They exclude niche products, such as home loans only available through brokers or offered by private banks.

Homebuyers who fail to pass the tests are either declined outright or offered less money than hoped for.

Borrowers have more luck if they use an eligibility tool, where they input salaries, spending commitments and debts. Experian said 22% of borrowers would qualify for the deals found this way.

Some websites, such as Compare the Market, offer even more detailed eligibility checks, which include a search of the borrower’s credit profile. These are time-consuming to complete, but mean that borrowers are more likely to be accepted for any of the deals they see.

Lisa Fretwell, from Experian, said: “People don’t want to leave anything to chance when buying their dream home — they want to find affordable mortgages they will be accepted for.”