Concise Financial SolutionsNewsIndustry NewsHow will the election affect your finances? 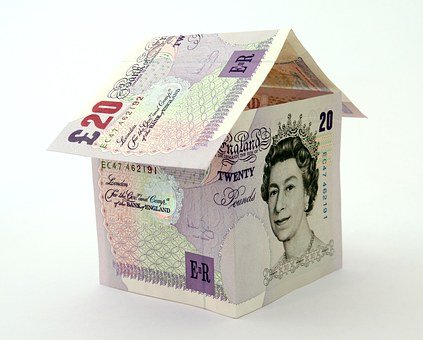 Other restrictions apply for higher earners, the most onerous being a cut in the personal allowance if earnings top £100,000: it shrinks at a rate of £1 for every £2 earned, dropping to zero at £125,000.

The Conservatives have backed away from Boris Johnson’s early pledge to start the 40% band at £80,000. Now they want to raise the national insurance start point to £9,500, and eventually bring it into line with the income tax threshold.

The Scottish National Party plans no additional changes to income tax (rates there range from 19% to 46% and there are more bands). However, it wants to reform VAT.

Labour, in effect, wants to strip back the system to just one CGT allowance of £1,000, with all further gains taxed at the individual’s marginal rate, and scrap the dividend allowance, again levying the marginal tax rate.

The Lib Dems have pledged to abolish the CGT allowance, and tax gains at marginal rates. The Tories and the SNP have made no specific proposals on capital gains or dividends.

On the state pension, the biggest pledge has come from Labour, which wants to give £58bn to those women born in the 1950s who have been worst affected by rises in the qualifying age.

The party also plans to freeze the state pension age at 66 and allow workers in some jobs to claim earlier.

The SNP is against plans to lift the pension age to 68 by 2039, and wants to extend auto-enrolment to the self- employed.

Labour, the SNP and the Conservatives have all promised to maintain the “triple lock”, which links state pension rises to inflation, average earnings or 2.5%, whichever is higher. (The Lib Dems want to keep the triple lock only for people on the old basic state pension.)

The Tories and the Lib Dems have promised action on the rules that mean many high-paid NHS staff face big tax bills on their pensions.

All sides have promised reforms to promote house-building. The Tories have raised the prospect of 25-year fixed-rate mortgages again, to give long-term stability to buyers. They also plan 3 percentage points extra stamp duty on overseas buyers of property. Labour would go further, charging as much as 20 points extra.

The Lib Dems want to increase council tax by up to 500% for second homes, and would levy a stamp duty surcharge on overseas buyers.

Labour and the Lib Dems want to scrap the marriage tax allowance, which is worth up to £250 for some couples.

The Lib Dems would also make the bereavement allowance more generous. They also want to reinstate the widowed parent’s allowance, which could be claimed for up to 20 years, and extend it to unmarried couples.

The Lib Dems want working parents to have free childcare once their youngsters reach nine months. Labour has pledged to extend 30 hours of free childcare to all children aged 2-4, and would make private school fees liable to VAT.

The Conservatives want to spend £1bn on after-school clubs and other care for school-age children.

The SNP wants free TV licences for the over-75s to be maintained.