Concise Financial SolutionsNewsIndustry NewsBank of England eyes negative interest rates: what it could mean for you 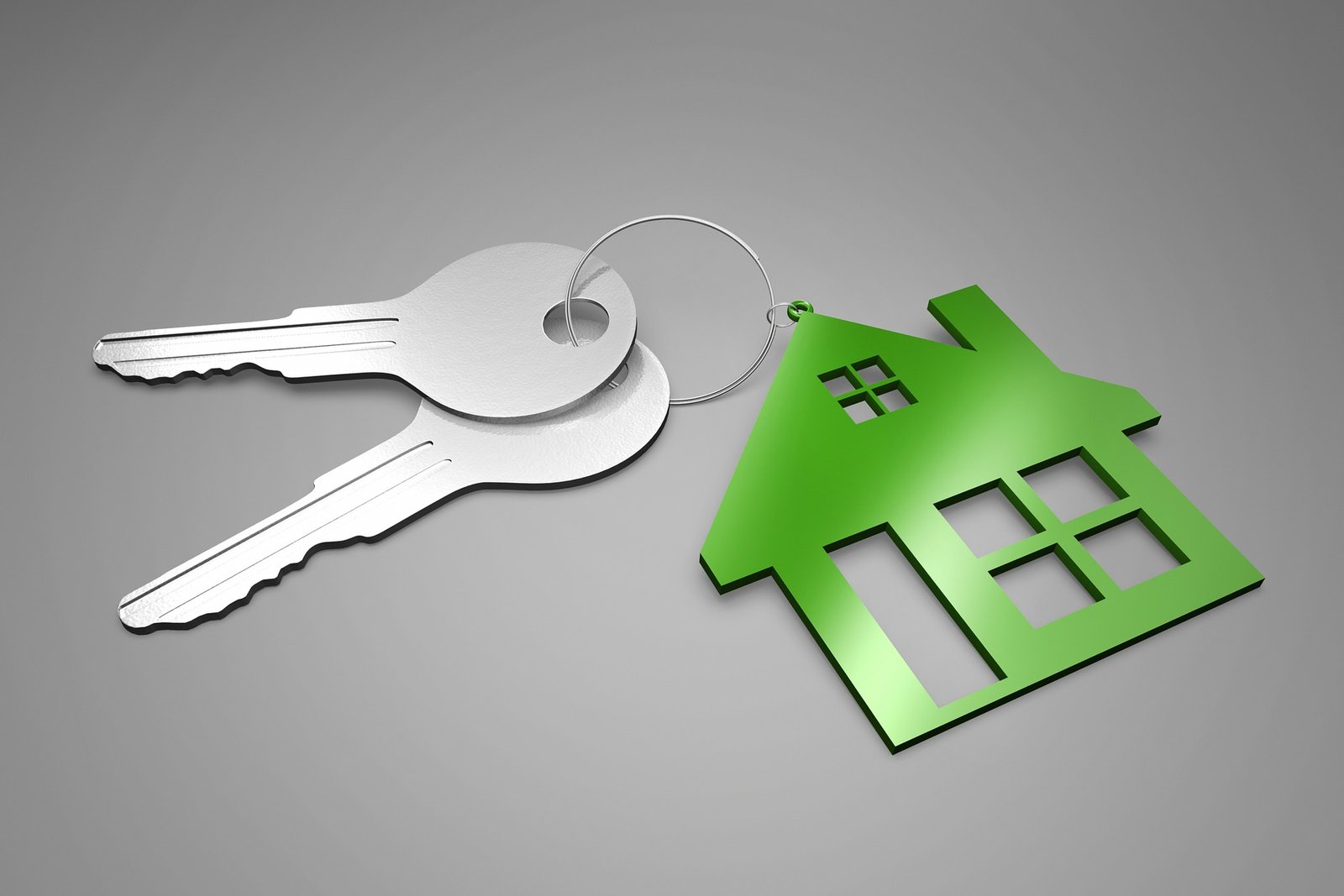 Bank of England eyes negative interest rates: what it could mean for you

The Bank of England has written to UK banks asking them to prepare for zero or negative interest rates. We look at what this might mean for borrowers.

As the Bank of England explores the possibility of introducing negative interest rates, we take a look at the impact such a move would have on people taking out mortgages.

The Bank of England’s Monetary Policy Committee is exploring how negative interest rates could be implemented.

Such a move would mean entering a ‘topsy-turvy’ world in which institutions are charged for depositing cash with the Bank instead of being paid interest on it.

The Bank has recently written to the UK’s banks asking them what steps they would need to take to be ready for the introduction of negative interest rates.

Despite this flurry of activity, the Bank has been at pains to stress that it is currently only considering negative interest rates as part of its “policy toolkit”.

It is expected to put in place other measures to support the economy before taking the drastic step of introducing negative interest rates.

Even so, markets have priced in a possible move to negative rates in the spring of next year.

What does this actually mean?

Negative interest rates mean that instead of the Bank paying commercial banks interest on the money they deposit with it, it would instead charge them money.

So, for the sake of argument, if the base rate was cut from its current level of 0.1% to -0.1%, instead of earning interest of 0.1% on their deposits, commercial banks would be charged interest of 0.1% by the Bank.

Such a move would potentially impact consumers as high street banks base the interest they pay on savings accounts and charge on certain mortgages on the Bank’s base rate.

Why is the Bank of England considering taking rates below zero?

The theory is that charging banks to deposit money encourages them to lend money to businesses and consumers, rather than hold it in reserve.

The easier and cheaper it is for businesses to borrow money, the more likely they are to do so.

The way they spend this money, such as investing in new machinery or expanding their businesses, helps to boost the economy and support employment.

What impact could it have on consumers?

While negative interest rates will have an impact on borrowing costs, it is highly unlikely that customers will be paid by their bank to borrow money.

People with fixed rate mortgages will not see any impact on their monthly repayments, as these are set for the term of the mortgage.

Those with tracker deals, which move up and down in line with the Bank’s base rate, could see a drop in their repayments but are unlikely to not be charged any interest at all.

The reason for this is that trackers charge interest at a set percentage, such as 1%, above the base rate, meaning the base rate would need to be deep into negative territory before mortgage rates followed suit.

Many tracker deals also include clauses, known as collars, stating that the interest charged will never fall below a certain level.

There has only been one case of mortgage customers receiving negative interest rates, which occurred in 2019 when Danish lender Jyske Bank offered a rate of -0.5% a year.

Even then, borrowers were not paid by the bank, with it instead reducing their outstanding mortgage debt each month by more than the amount they repaid.

While borrowers in the UK are unlikely to benefit from a similar scenario, negative interest rates are still likely to lead to lower mortgage rates.

The news is less good for savers, who are likely to earn lower interest or even no interest on the money they have deposited with banks.

But it is unlikely most consumers will have to pay to keep their savings in an account, with banks expected to limit charges on deposits to large corporations and very wealthy individuals.

What knock-on effect could it have on the housing market?

As a general rule, low borrowing costs support the housing market by making it cheaper for buyers to borrow larger sums.

With the UK already facing a mismatch between the supply of homes and demand for them, lower borrowing costs are likely to lead to higher house prices.

That said, the Bank is considering introducing negative interest rates because the coronavirus pandemic has created an extraordinary economic situation, so any boost to the housing market may be tempered by lower consumer confidence and rising unemployment.

When was the last time we had negative interest rates?

In its 326-year history, the Bank has never previously introduced negative interest rates.

But central banks in Europe and Japan have had them in place for some time.